Hello, you are using an old browser that's unsafe and no longer supported. Please consider updating your browser to a newer version, or downloading a modern browser.

QR Codes Are Back, Baby.

The technology that almost was, then wasn’t (but now totally is).

What a year it’s been for the humble QR Code – the incredible innovation of optical technology and content delivery has been quietly waiting in the wings. There was even risk of an unceremonious relegation to the sad bin of cultural stutter-steps like Betamax, Google Glass and the Zoon. Not Zoom. Zoon. As in Microsoft’s much less-loved version of the iPod. But out of nowhere, largely due to an unexpected global pandemic, QR codes have been called up, and are now getting their time in the spotlight.

At its core, the idea sounds like a no-brainer. A small, unique, machine-readable barcode of sorts that can be scanned by a smartphone to instantly open a website or database to provide useful information to the user. Yes please!

Oh – and these codes will also look really weird, require you to download a third-party app in order to scan them, and they’ll only work some of the time. Uh…nevermind.

These hurdles tethered to the usability of QR Codes kept them from being widely adopted. Any attempt by a brand to roll-out what seemed to be a technological step forward was ultimately received as lukewarm at best.

QR stands for “Quick Response,” but in practice, they were anything but. So, almost as quickly as the little symbols appeared on products and collateral in stores and venues, they then began to disappear, and consumers collectively just moved on.

The start of the QR revival

Enter “Lockdown”. No one (outside of medicine and science, that is) could have predicted something like Covid-19 and the impact it would have on our lives. It was world-wide, it was serious, and it was not going away anytime soon.

In the global aim to stay safe and avoid infection, masks became the norm, hand sanitizer flew off the shelves, and social outings were quickly “out”. Businesses suffered and we all longed for mental escape and normality. With no overly obvious path forward, people were left with no choice but to get creative.

Groceries started getting picked up curbside, beers were being delivered by Uber, Halloween candy was zipped to trick-or-treaters via slingshot, and eventually, QR codes began to make their way back into our lives.

Why (and how) QR codes came back

The restaurant and food-services industries were early and primary actors in harnessing the power of QR codes. Looking to avoid reusing menus that could pass viral germs unless constantly cleaned, restaurants began posting their menus online and posting QR codes on tables, walls or stanchions for customers to access them.

But necessity wasn’t the only reason QR codes came back. The UX has improved since their inception. Smartphones, and iPhones in particular, could now scan the codes with without the need for third-party apps. This took down a huge barrier that had stopped customers from engaging in the past.

Restaurants eventually took this a step further by connecting third-party ordering apps to those QR codes. Diners could sit at a table (or stand in line), browse the menu and order their meal without ever coming into contact with a server.

Consumers quickly began to understand what QR codes were and what they did. The proof of concept was complete; people will use them if they work well. Now the lid is off, and we all have the opportunity to ask “so, what else can these things do?” 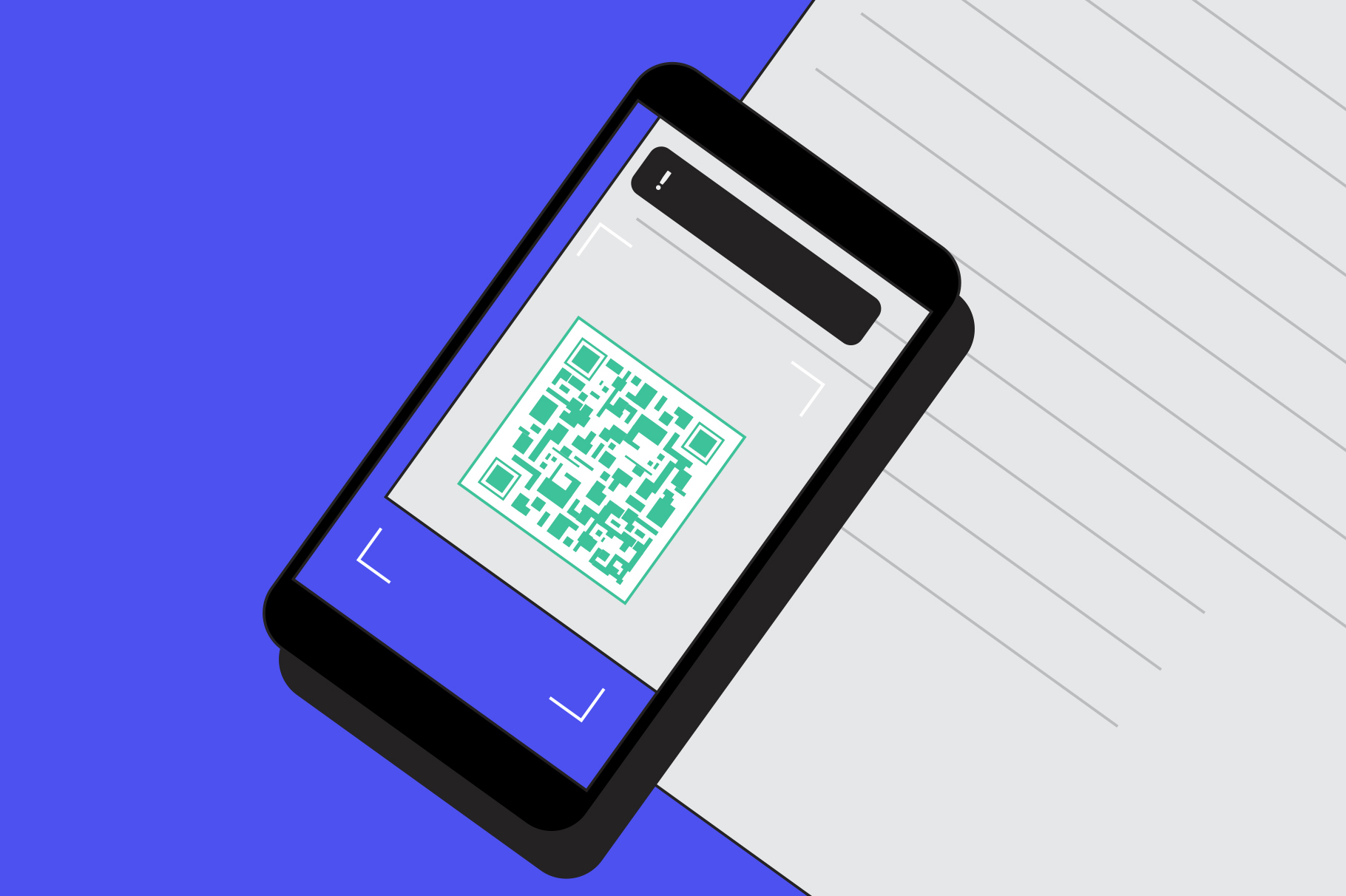 To scan a brand is to know a brand: what’s next for QR codes

As it turns out, linking a code to a webpage that has a static PDF menu on it is very truly only scratching the surface. The potential for how to use QR codes is vast and being realized more and more every day.

For instance, printed paper tickets for events are now almost unheard of. You can reserve seats for an MLS soccer game via SeatGeek, go to the stadium and simply show the QR code on your phone to get in. And more than that, if you want to give your SeatGeek tickets to a friend, you can simply “send” them through the app and your friend will then get the QR code. This takes about 10 seconds. Not bad!

When it comes to shopping, we are seeing brands using QR codes for point of sale. These open a well designed landing page that might have a short animated video and a coupon that you can access before you get to the cash register. It’s not uncommon to scan a code and get directed to a review page, a social media channel or a Maps location, all in the name of engaging users and providing value.

These buying experiences can mix with larger culture shifts, too. We know that sustainability in food products has become incredibly important to buyers, whether it be ingredient sourcing, green packaging or low impact farming practices. Package design can do a lot to convey a brand’s ethos, but real estate is limited. There’s a new opportunity to tell brand stories and offer experiences by unifying multimedia with QR codes. You can create these quick but immersive brand experiences to tell a deeper story than you could just on a physical package.

Successful use of QR codes for brands is still in its early days, and trial and testing is still in order. Some missteps are still to be expected as we find the threshold for users’ attention. But for now, the sky appears to be the limit, and an exciting, clear blue sky it is!